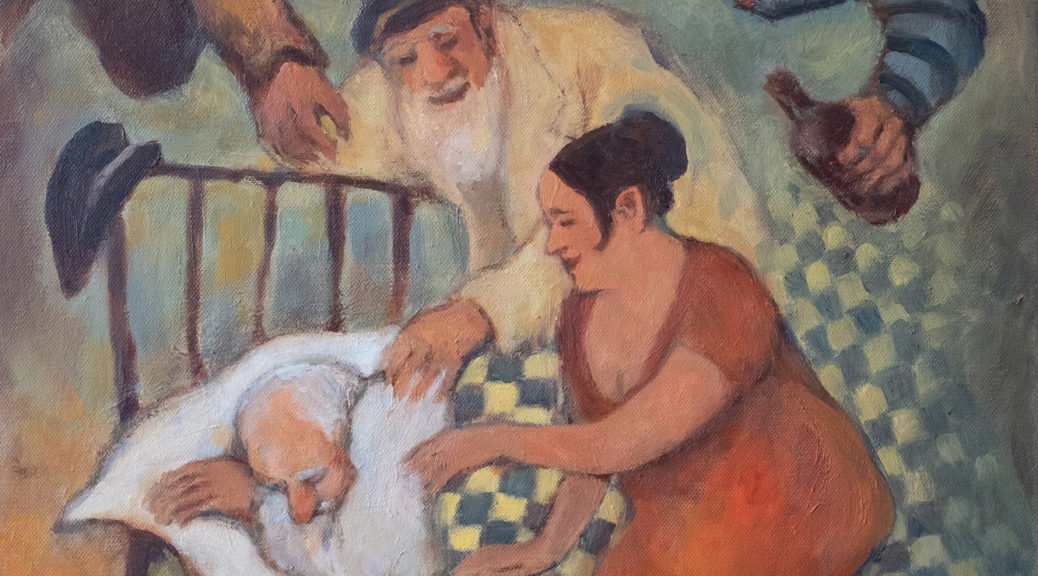 ArtSpace Loughborough launch “In the Dark”, our first interactive online exhibition. It will be on-line from 21st September until 21st November.

The exhibition “In the Dark”, was set up and did actually open at Deda (Derby Dance Centre) in Derby UK back in March but unfortunately, as with many other exhibitions and events which rely on public support, Deda and the exhibition had to, with regret, close its doors. Rather than have the work unseen, it was decided to explore the magic of modern technology and investigate the possibilities of an interactive online exhibition.

This is a new and exciting departure for ArtSpace Loughborough. One that will hopefully encourage and allow a great many more visitors, not just from the local area but worldwide to see the work that this group of local, professional artists is producing.

ArtSpace Loughborough are a long-established group of mainly graduate artists living in the Charnwood area who are continuing to work in many different styles and a wide range of media from traditional painting and sculpture to land art, textile fine art and ceramics. Their work is contemporary, sometimes challenging and thought-provoking but always interesting and varied.

The theme of “In the Dark” was a title agreed upon some time before the threat of Covid19 was apparent and before it disrupted the lives of everyone in the world. It seems ironic that most of us were actually “In the Dark” as to the effect that this time of lockdown would have on all of our lives.

The work covers many areas. Aspects of psychological feelings of being in the dark about situations, the darkness of night and how it affects the landscape and townscape, dancers performing on darkened and artificially lit stages, the darkness at the bottom of a river bed. The range of work is diverse and individual and there should be something for everyone’s taste or imagination to dwell on. 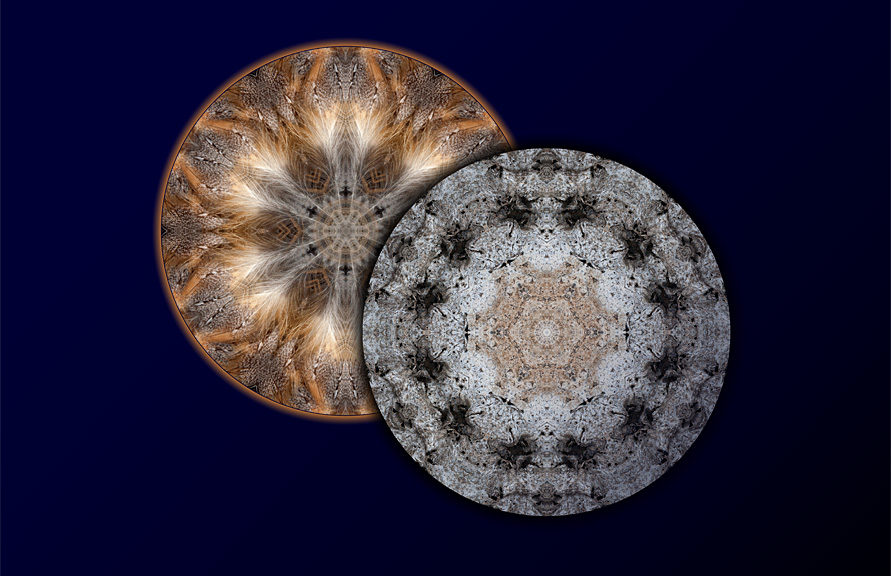 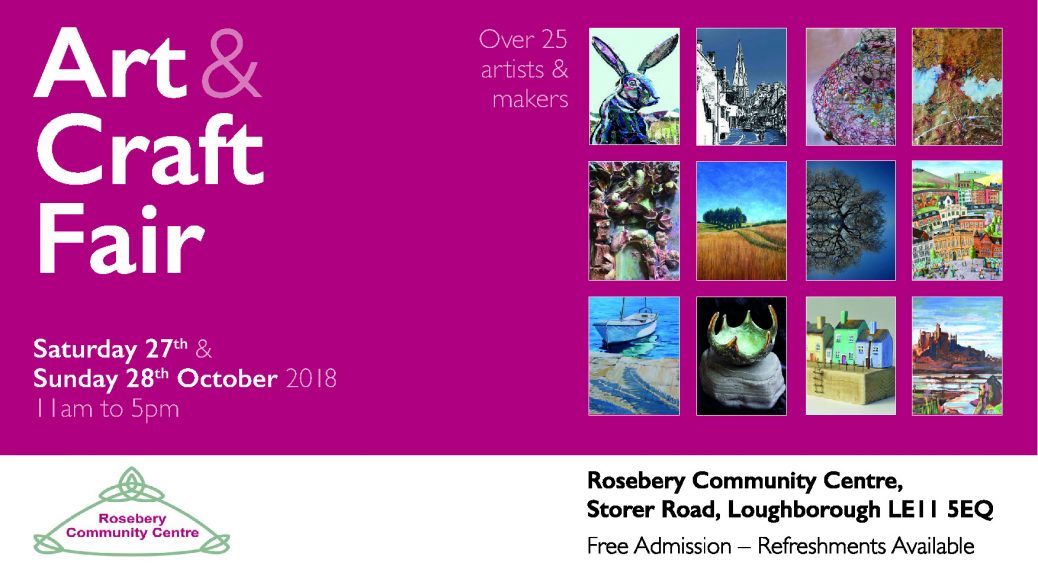 Some members of ArtSpace are taking part.

Over 25 Leicestershire based artists and makers will be taking part in a new event this October. The Rosebery Community Centre on Storer Road in Loughborough will be hosting an Art and Craft Fair over the weekend of Saturday 27th and Sunday 28th October.

Among many of the creative disciplines represented will be painting, printmaking, textiles, sculpture, ceramics, photography, digital art, wood crafts, jewellery making, assemblage and wire sculpture. No two artists are alike, with styles varying from complete abstraction to more literal representation.

The venue is situated on Storer Road, Loughborough LE11 5EQ. Doors will be open from 11am to 5pm both days. There will be plenty of free parking and admission is free. Refreshments will also be available. Hope to see you there.

Please contact Jo Sheppard on 07984 316292 for any further information

A group exhibition by ArtSpace.

21 members of ArtSpace Loughborough present an exhibition on the theme of ‘Inside/Outside’. In varied media, they explore how the inner and outer worlds of our lives connect. Sometimes this is literally the contrast between interiors and outside as seen through a window or doorway, or hinting at natural patterns in a man-made environment. Some artists wanted to focus on their private creative thinking in relation to the bigger world. Some artists chose to think about the contrast between our inner lives and the self we present to other people. 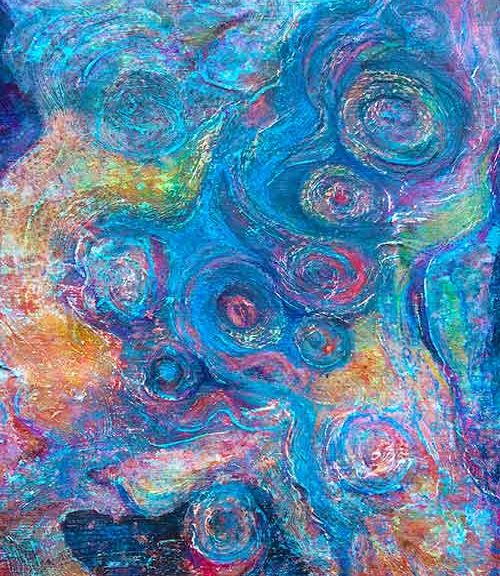 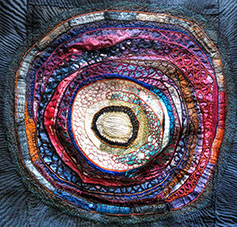 Artspace present an exhibition on the theme of ‘Seeing the Light’ at Déda Derby (Derby’s dance and performance centre) from Friday 5th January to Saturday 24th February 2018. Artists were asked to respond in their own way to the theme and with their chosen media.
Some artists have chosen to explore literal physical light in the world: how it continually changes and changes what we see, the contrast between darkness and brightness, the patterns created, and how it makes colours more vivid.
Some have interpreted ‘light’ as energy or primordial life.
Others have interpreted the theme in a metaphorical way – a desire for enlightenment and understanding of the world and ourselves. 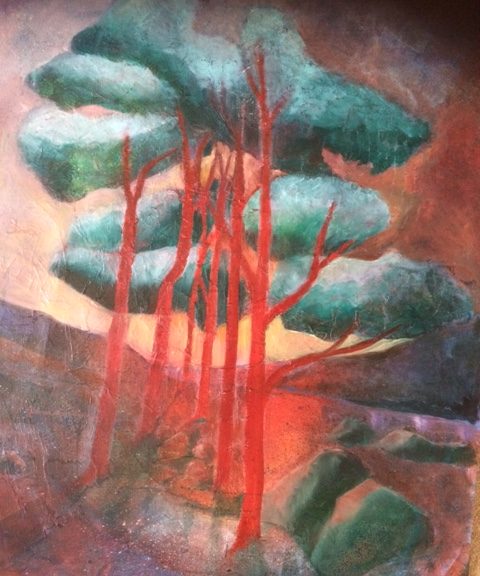 Entry Free. Teas, Coffee and cakes for sale. All procedes from refreshments to go to Help the Heros. 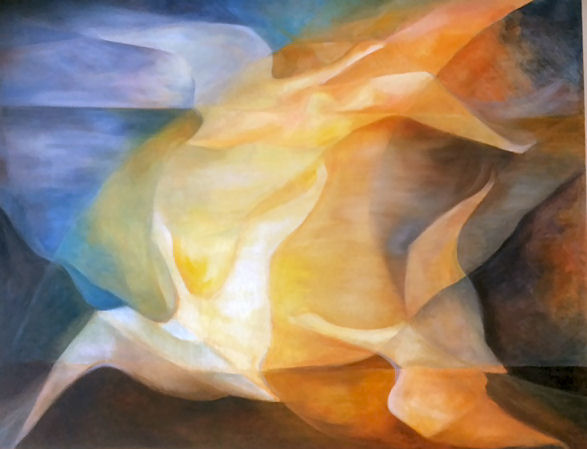 Our latest exhibition is at the Stamford Arts Centre

18 members of the artists’ group Artspace Loughborough explore the theme of ‘Odyssey’. Each artist has responded differently and with a variety of media to the theme of a journey.

Several artists have chosen to explore actual journeys: narrow boat journeys in central England, photos from a train in India, the journeys of refugees to a safer life, Australian aboriginal songlines, wallpaper seen in an old cottage in New Zealand, shoes and other objects that remind us of travel.

Some journeys are imagined: the possible aftermath of a shipwreck, the exploits of a travelling circus.

Other work has a more metaphorical quality: the artist’s own journey to develop their art or to find meaning. 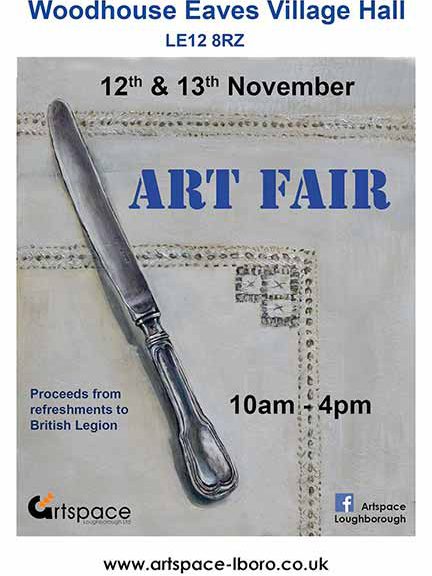 The artists’ group ArtSpace Loughborough will be holding their annual art fair in Woodhouse Eaves Village Hall (Main Street, Woodhouse Eaves) on Saturday and Sunday 12th and 13th November. This year a total of 19 artists will be taking part. Many art forms will be shown including paintings, drawings, printmaking,
sculpture, ceramics, textiles, photographs and digital prints. All of the works will be for sale with prices starting at £2.00 for an original handmade card; limited edition prints from £25; and many original pieces being priced under £100. With hundreds of pieces to be browsed, there will be something to suit all tastes and pockets, and with Christmas fast approaching you could a snap up the ideal gift for a loved one.

Additionally, to the art fair, the group is running its fourth annual art competition for pupils from the village primary, St. Paul’s. The competition this year is to design a t-shirt for The Beacon Country Park May Day Challenge.

Doors are open from 10am to 4pm both days. Entry is free.

Handmade cakes and refreshments will be also be available, the proceeds of which will be donated to the British Legion Poppy Appeal. Last year over £100 was raised- the group are hoping to top this figure and will be baking furiously to ensure a range of
delectable bakes are there for your enjoyment. 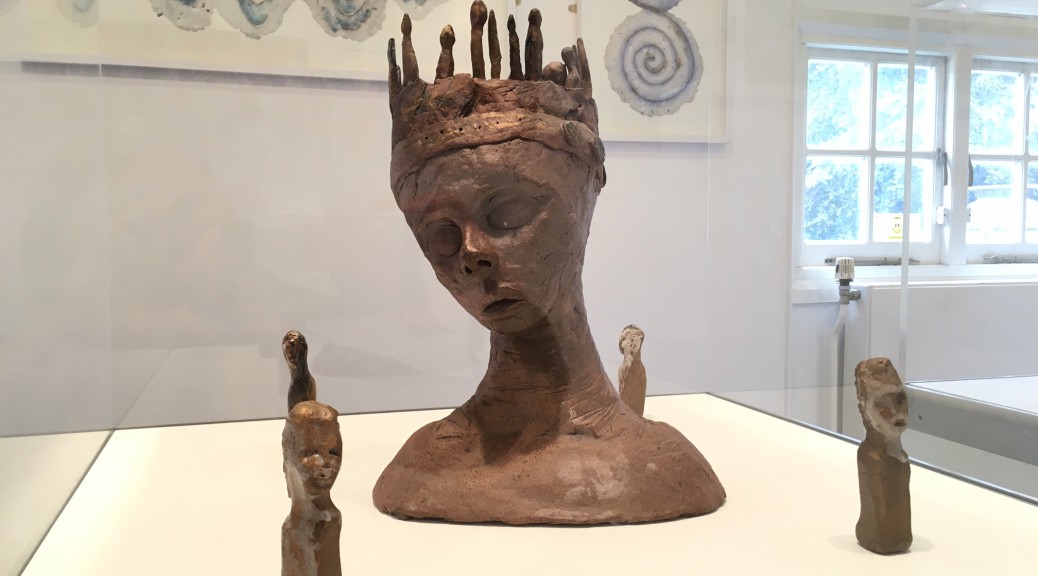 Artspace’s latest exhibition called Reflection will be opening at Charnwood Museum, Loughborough this Friday, 20th May 2016.