Four members of Loughborough ArtSpace, Jo Shepard, Beryl Miles, Alison Folland and Susan West, have been successful in getting into the 2019 Leicester Open exhibition in the New Walk Museum in Lecester. 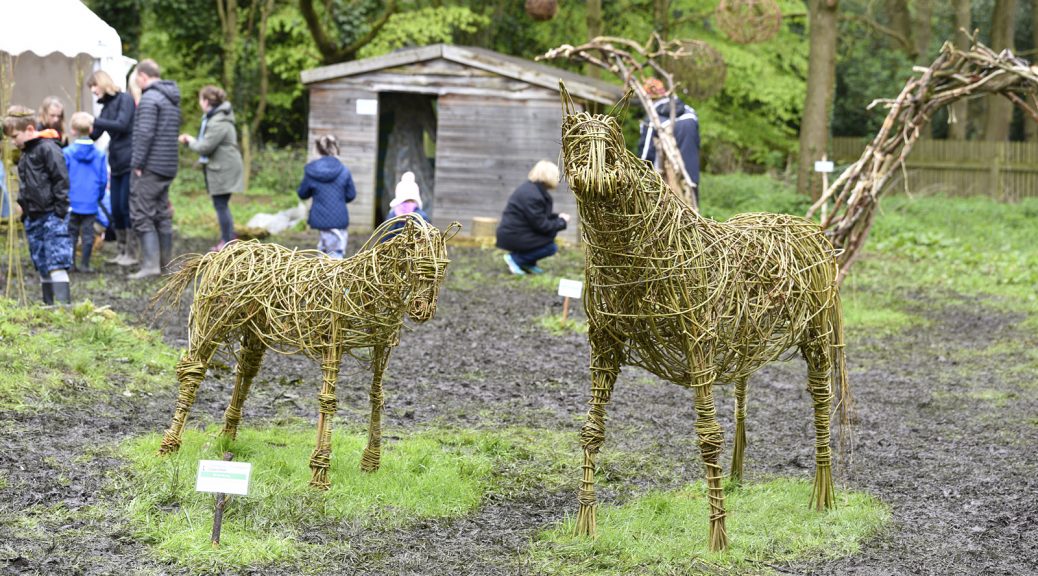 Following the success of the ‘Into The Outwoods Sculpture Week’ event last spring, the Loughborough Outwoods Management Committee have given their approval to plans for a bigger and better event in spring 2019. The event will include free creative art workshops for the public as well as a six week long ‘Sculpture Trail’ through the woodland itself. The organisers, Loughborough ArtSpace, are now seeking funding to stage the event and make it a reality.
The event will take place next April/May and will follow on from an eight week ‘Artist Residency’ by local Sculptor Nita Rao in February/March. She will be making work in the woodland in response to the environment, temporary ephemeral work as well as more substantial pieces which may form elements of the sculpture trail. In addition ArtSpace hope to commission around 10 artists to make work specifically for the sculpture trail. All work for the trail will be installed mid April and the trail will be officially opened with a weekend event at the end of the easter holidays, 27/28 April, including free creative drop-in workshops for the public.
A full programme of events will be announced as the plans develop. You can also follow the event via facebook : IntoTheOutwwodsSculptureTrail2019. 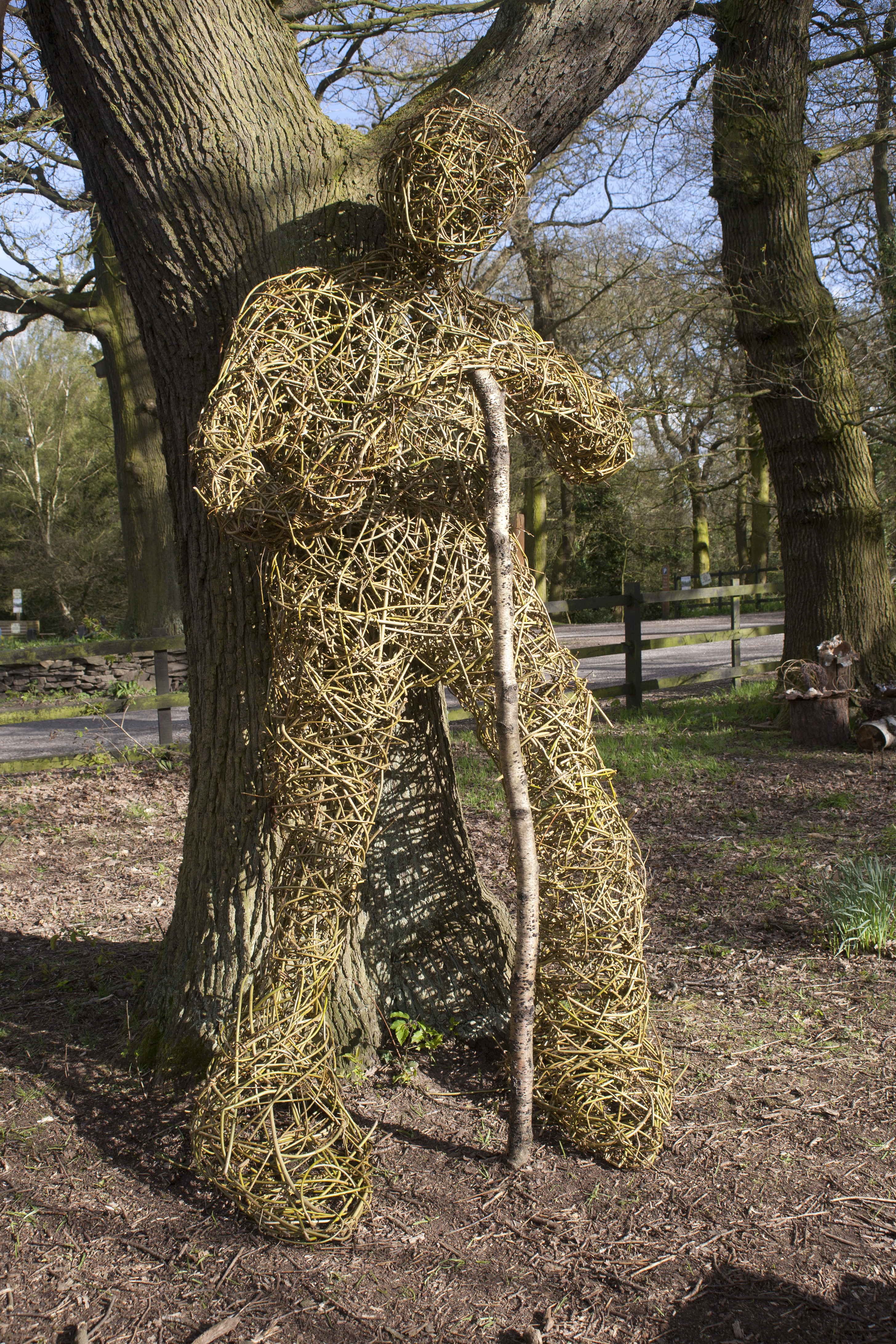 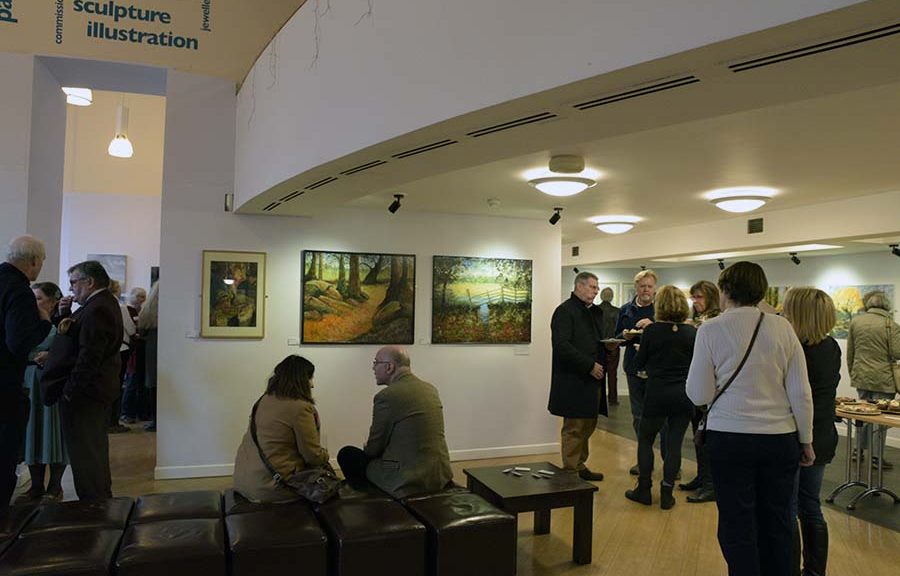 If you missed it the exhibition opening speech is available here.

To give you a taster of what the real exhibition in the Sock Gallery, Town Hall, Loughborough is like you can see the online exhibition here. 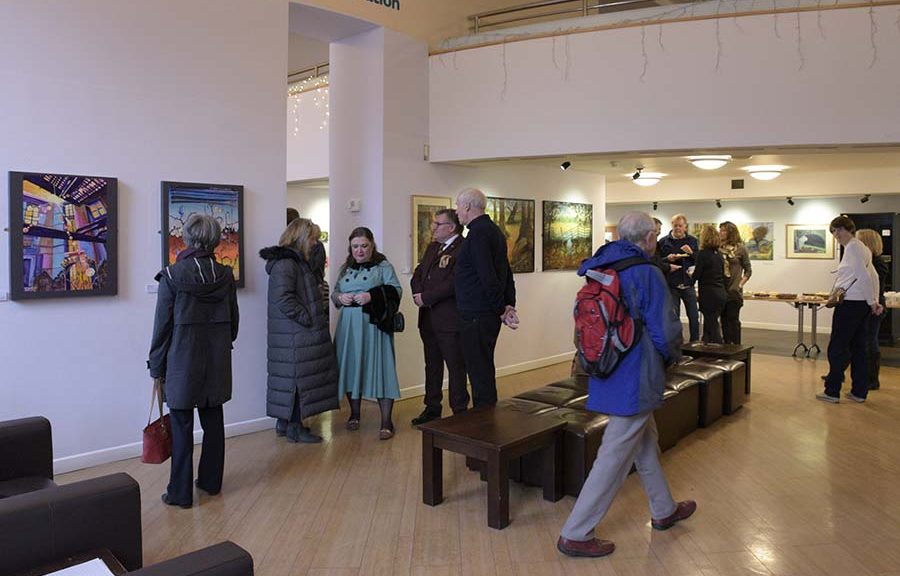 Photographs of the INSIDE/OUTSIDE preview event